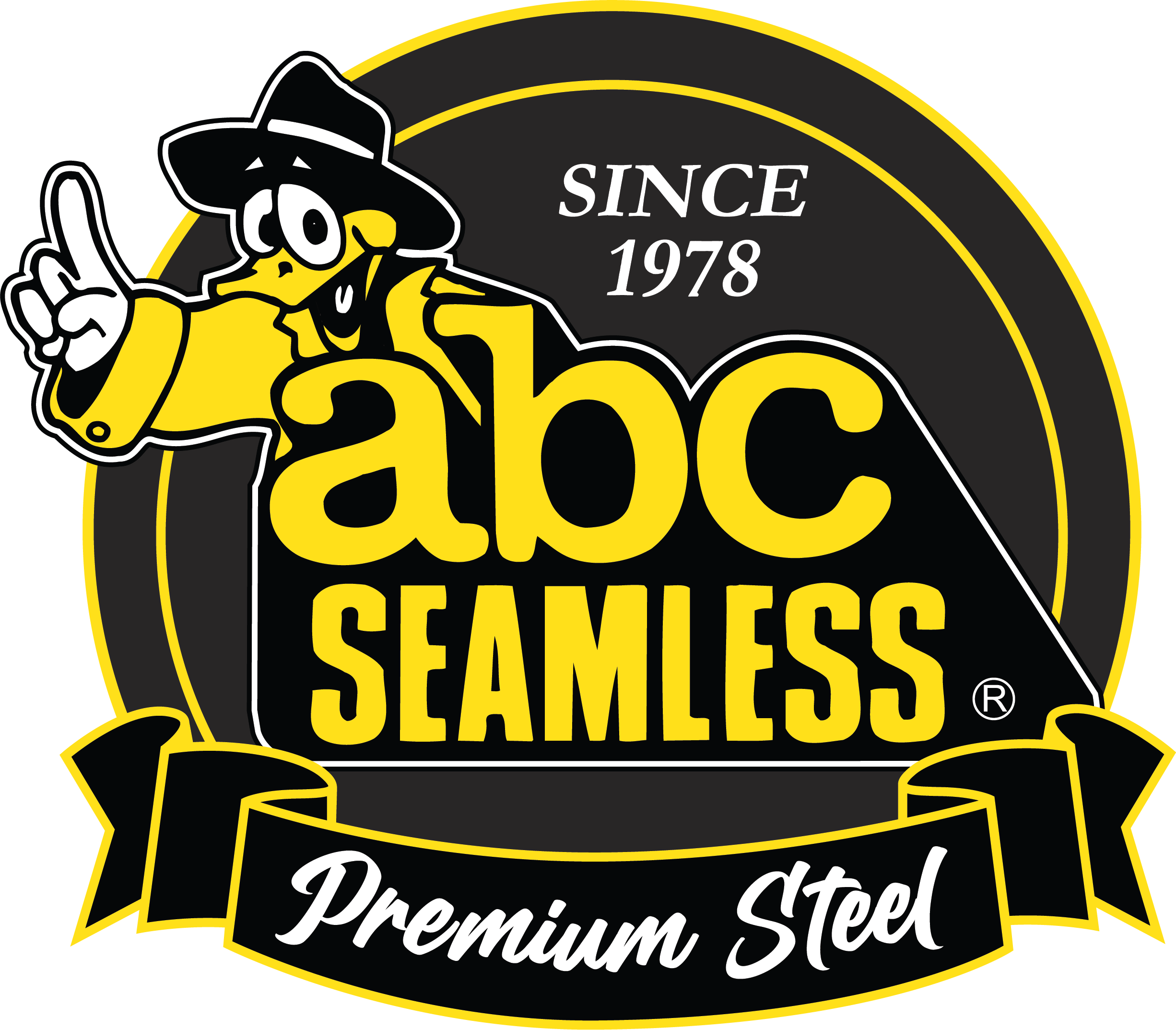 The concept of seamless steel siding has been sweeping the country and revolutionizing the siding industry for many years. This concept is relatively new to Central Michigan and surrounding areas, where ABC Seamless is a premier siding, gutter, gutter protection, and window company. ABC Seamless of Central Michigan was started in December of 2000 by Terry Lindsey. Terry became involved in ABC after transferring from general contracting. Terry has been a licensed general contractor for 23 years.

The ABC Seamless Color Tool
Decide which color combinations work best for your home by using our online color tool.
choose your colors now
ABC Seamless Default
They are very reliable and respectful of your property. They do a very good job of cleanup as well. Their product is good. I would…
Rodney K.
Litchville, ND
See all reviews
About Us
ABC Seamless has installed durable and beautiful steel home products since 1978
Our proven home improvement solutions and ironclad reputation make ABC one of the most trusted exterior renovation companies in the nation.
Schedule a free in-home appointment
Contact
Your Local Dealer Today
Click Here