People choose a franchise for a number of different reasons, but according to national statistics

95%
of independent businesses fail
while nationally
less than5%
of franchises fail
The reason is simple:
A franchise organization can teach you:
A franchise organization should give you:
ABC Seamless offers a true exclusive product and territory
Unlike many others in the industry, once we place a franchise in an area we do not sell machines to independents that can compete against them.
Call today for a Free Introduction Kit

People choose a franchise for a number of different reasons, but according to national statistics 95% of independent businesses fail while nationally less than 5% of franchises fail. The reason is simple.

A quality franchise organization like ABC Seamless can teach you:

A franchise organization should also give you:

ABC Seamless also offers a true exclusive product and exclusive territory. Unlike many others in the industry, once we place a franchise in an area we do not sell machines to independents that can compete against them.

It is because we do these things that so many ABC Seamless franchisees are consistently listed in the Qualified Remodeler Top 500.

Here you can get any promotional materials you need for your ABC Seamless franchise.

Your source for ABC Seamless logos, ads and other corporate information. Intended for media organizations.

**We do not currently offer ABC Seamless franchises that will be located in Maryland or to residents of these states.

When you are ready to get the ball rolling on your new ABC Seamless franchise, our business launch team will be there to guide you every step of the way. We introduce the franchisee to our products and demonstrate how those products work, and then the legal issues are finalized. Every aspect of ABC Seamless is reviewed, making sure all questions are answered. We also assist the new franchisee in setting up their territory. Our Experts Include: 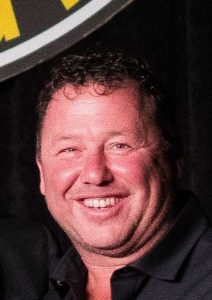 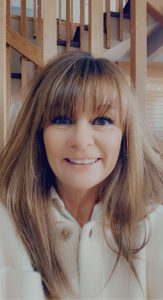 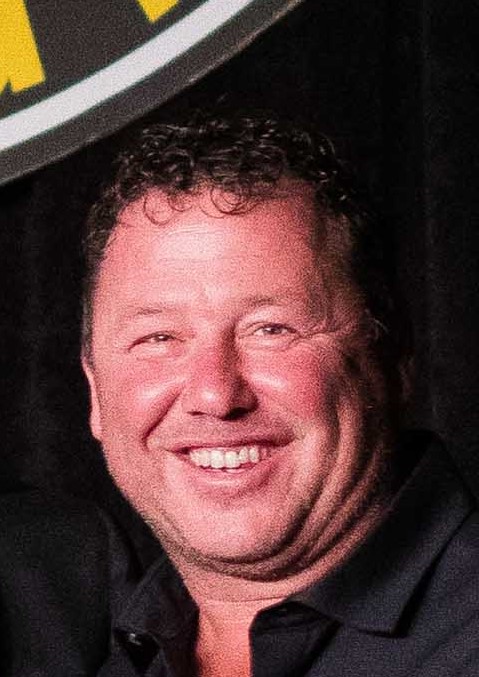 Ted Franssen
President & CEO
Ted Franssen is the President and CEO of ABC Seamless Inc. He also owns franchises in Nebraska and has for over 25 years. He has been a top dealer/franchise owner for many of those years. Ted is passionate about sharing his path to success with others which is what led him to purchase the ABC franchise network when the opportunity presented itself.
Learn More 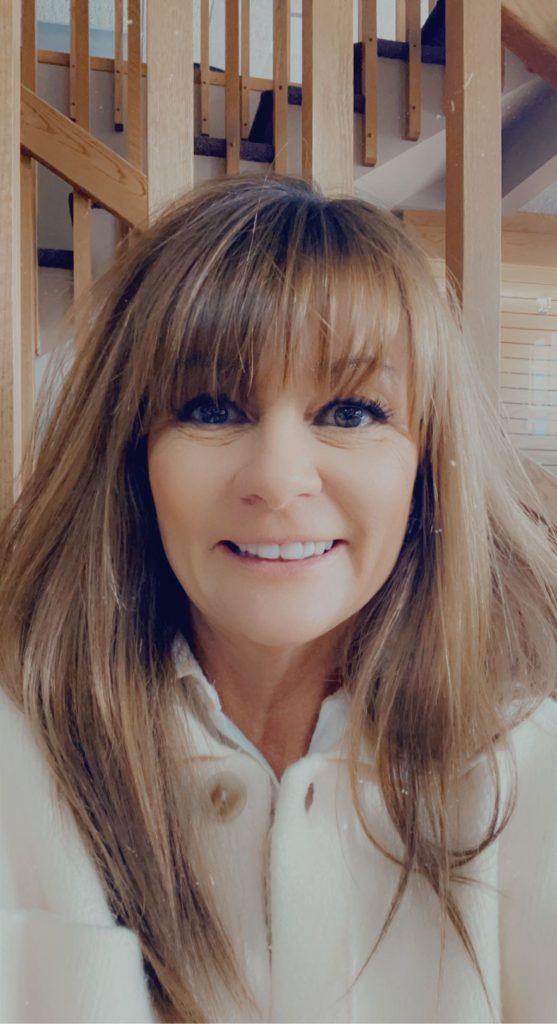 Marcie Strahm
Franchise Development
Marcie has worked with ABC Seamless of Nebraska since mid 2020. Marcie comes from a strong leadership, sales, and marketing background with over 25 years experience. She specifically worked with businesses all over the country to help them grow. When Ted Franssen purchased the Franchise Network and knowing her experience, he selected Marcie to work in Franchise Development.
Learn More
Sheena
Franchise Support
Learn More
Learn More

After graduating high school, Ted Franssen worked as a subcontractor for a few different home improvement companies in Lincoln, Ne.  The owner of ABC Seamless – one of his main employers – told Franssen about an impending opportunity in the Central Nebraska area and encouraged him to purchase the business and move there.

“ABC in Lincoln basically said, “Ted, you go buy a truck, buy these ladders, and a couple of planks, and I’ll give you a job.”  “So, I always had a loyalty to ABC, and I believed in the product.  I’ve seen what it could do.  I’ve done all kinds of other products, and it was definitely a quality product.”

“I didn’t know the value of a franchise or the value of ABC until going into it and just believing in it,” he explains.  “I had the attitude that I’m not going to lose. I don’t fear anything.  I just went out and did it.  I said, “I’m going to do this, we’re going to do this – and let’s go make some money.”

Eventually, the franchisor convinced Franssen to take over its three other locations in Nebraska – Lincoln, Omaha, and North Platte – and resuscitate them like the Grand Island office, which is located in Wood River Nebraska.

Franssen remains grateful for the opportunities that he received from ABC Seamless over 25 years ago.  “As a company and a business owner, you’re out there selling yourself and the product,” Franssen explains.  “You’ve got to have a product you can stand behind, and the manufacturer’s got to stand behind you.  That’s exactly what they’ve done.

“With the franchise, you’re not just out there by yourself,” he adds.  “You’re part of something bigger than just you – a family, a team.”

ABC Seamless has been behind Ted every step of the way.  His loyalty to the company and to the product is evident by not only his success, but the recent commitment to own and recruit others to realize their dream.

Marcie has worked with ABC Seamless of Nebraska since mid 2020. Marcie comes from a strong leadership, sales, and marketing background with over 25 years experience.

Over 18 years of her experience was specifically working with businesses all over the country to help them with their desired growth.  Specifically, leading marketing efforts to get them exposure in their targeted areas and multi-level marketing plans to get them quality leads.

Based on her vast experience working with businesses throughout the US, it made her a natural fit to join our Franchise Development team. 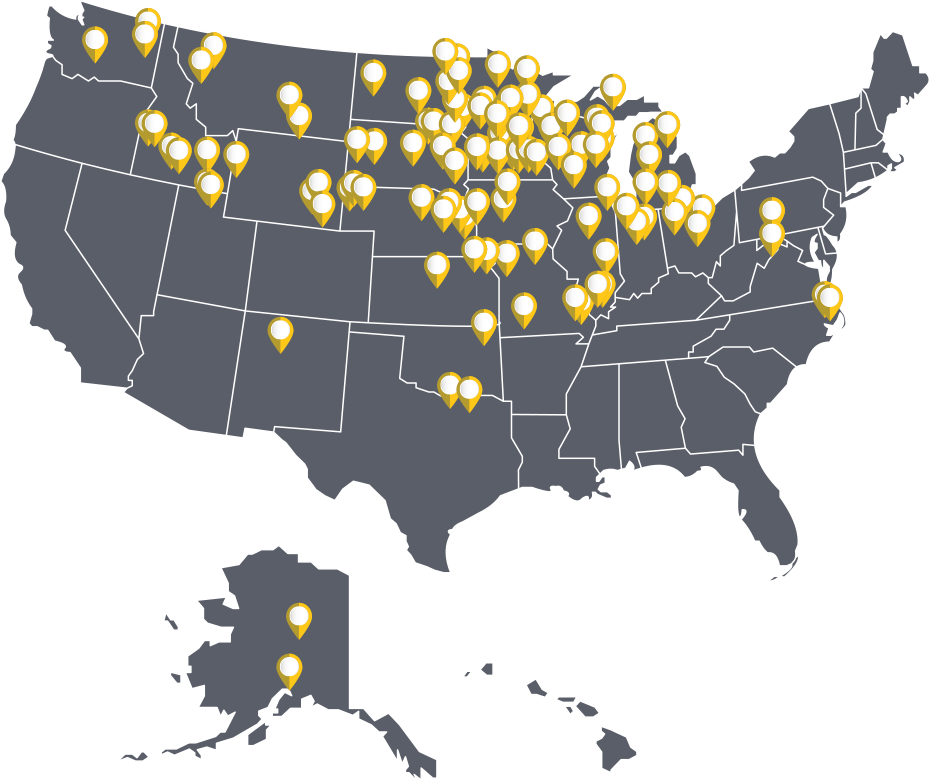